Aquaculture sludge as basis for sustainable feeds for sea cucumber 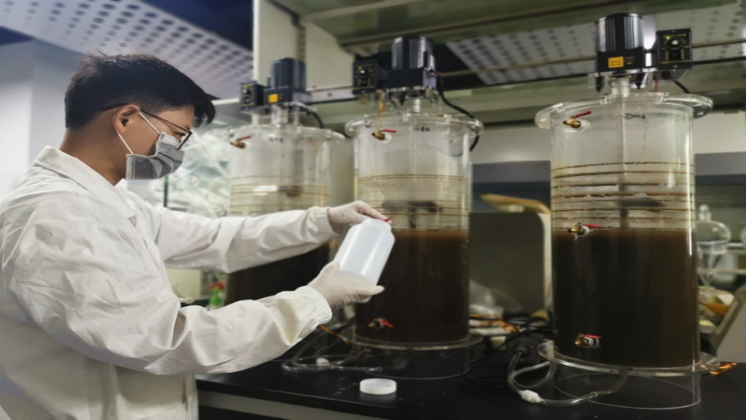 Fish farms release both dissolved nutrients such as nitrogen and phosphorous but also particulate matter (sludge) in the form of uneaten feed pellets and fish faeces. Whereas the dissolved nutrients can be readily utilized by extractive species such as seaweeds or microalgae, utilization of the particulate fraction has so far been less exploited. This high particle and nutrient loaded effluent can have a detrimental effect on the environment and the local ecosystem and environmental regulations therefore require that sludge is collected by the fish farmer. Currently, sludge is either sold as a fertilizer ingredient or as substrate for biogas production.

In order to assess the valorization potential of the sludge for higher value products, SAFERIMTA partners will investigate the use of the waste from Atlantic salmon (Salmo salar) aquaculture as a feed ingredient for Norwegian sea cucumber production. Sea cucumbers are high-value products for the Asian market and the Norwegian red sea cucumber (Parastichopus tremulus) is a North Atlantic species of increasing commercial interest. Since wild stocks are protected from commercial exploitation, aquaculture may be a solution to ensure a steady supply to the market.

At Shenzhen University, the sludge from aquaculture waste streams has been characterized and converted into nutritious substrates for lower trophic species by bacterial bioconversion processes. Møreforsking will now conduct a 6-month feeding trial with start up in May, where animal groups will be fed three different sludge-based feeds. Feeds will be based on dried sludge obtained from Norwegian land-based salmon smolt facility. 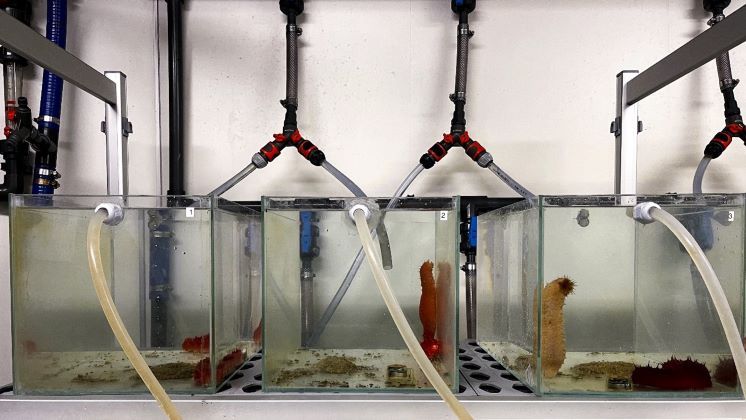 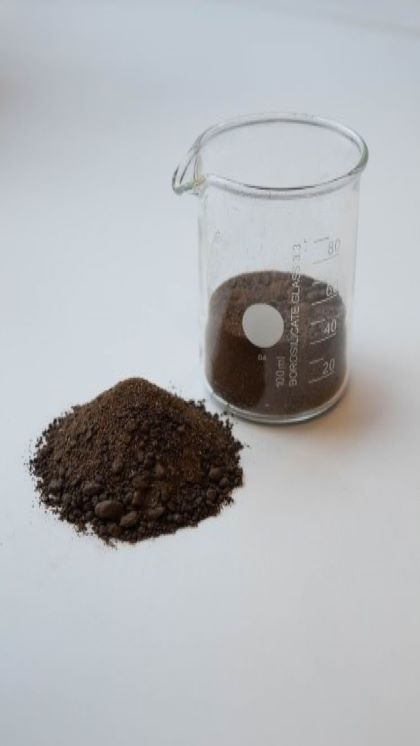